One thing I wish I could change about my month in Vietnam is not giving myself enough time in the South. My original plan was to explore the Mekong Delta for a few days but with a flight to catch I had only two nights in Ho Chi Minh which left me with no choice but to do a day tour of the Mekong. Other than being short on time, Southern Vietnam did not disappoint!

I hadn’t heard much about Dalat before arriving in Asia except that it was great for canyoning – and many itineraries I read didn’t even include it. I’m glad that I made the stop though – it ended up being one of my favorite places in Vietnam! While the city itself isn’t anything special there wasn’t a shortage of ways to enjoy the outdoors. 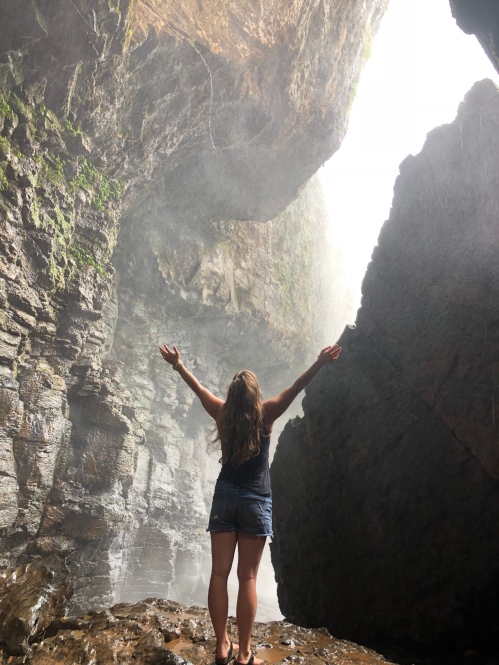 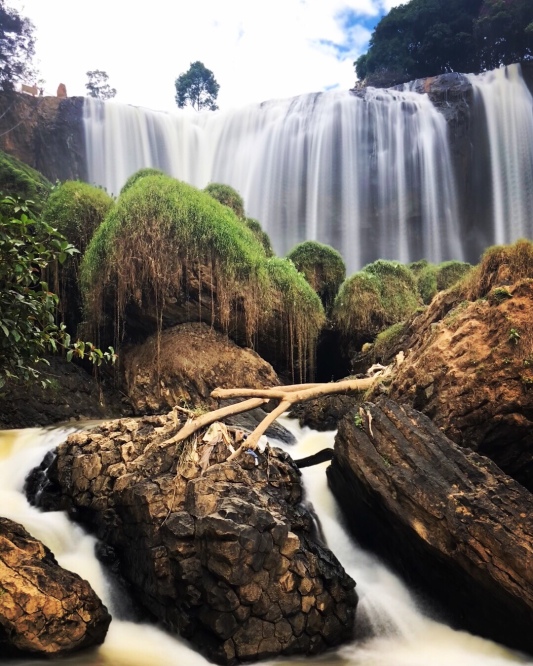 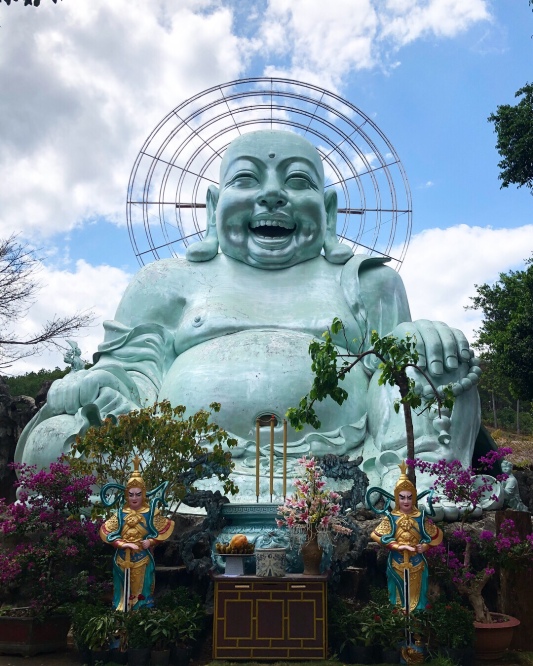 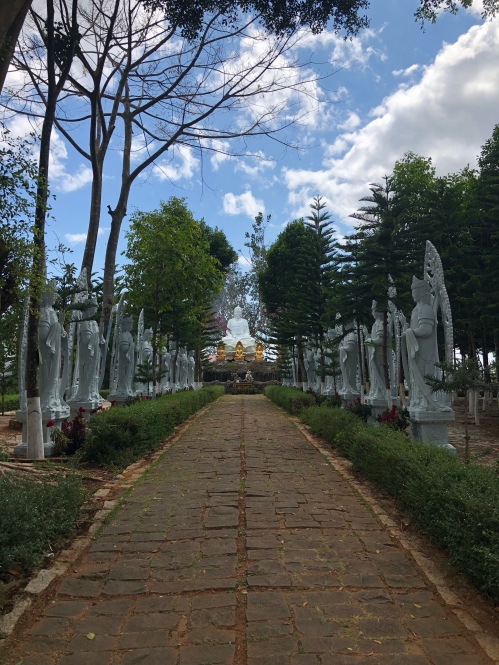 If I had more time…

If I had more time…

I heard so many great things about this area that I was really hoping to be able to travel there on my own and spend a couple days exploring. With time not on my side I was forced to take a day tour from HCMC. While the price was right and the day was fun, I would highly suggest traveling there on your own so you can get a better feel for the area, and if there are sites that you would rather see in HCMC I would do that instead and save the Mekong for when you make it back to Vietnam next.

The tour started early in the morning, around 8am, and was about a 2 hour bus ride to My Tho in the Mekong Delta region. During the ride our wonderful tour guide kept us entertained with jokes and information about Vietnam and the surrounding areas. We returned back to the tour office around 5:30pm.

Overall I thought that the day was fun and well-organized and the guide was great. It was a very touristy tour where we were carted around to the main touristy attractions (which was expected). I was only disappointed that we didn’t get to visit any of the floating markets which the Mekong is known for.